The Ethiopian Academy of Sciences (EAS) conducted the 9th Regular Annual Meeting of its General Assembly on Saturday, 26 December 2020 at the Intercontinental Hotel in Addis Ababa. The Meeting was opened by paying a tribute to the Academy’s three Regular Members who passed away in the previous year by a minute of silence. The General Assembly also observed all Ethiopians who lost their lives due to the various incidences and violations in different parts of the country.

The Meeting was opened with the opening and welcome address of the President, Prof. Tsige Gebre-Mariam who also reported on the activities of the Board in the preceding year. In his address, Prof. Tsige highlighted that the Academy carried out a number of activities and registered encouraging results despite the challenges it faced due to the COVID-19 global pandemic.

The General Assembly officially inducted 20 Fellows elected in 2019 (13 Regular and 7 Associate). The Fellows were introduced one by one by the respective Working Group Chairs and warmly welcomed to the Academy by the General Assembly.

The Meeting discussed and approved the Academy’s performance report for the 2012 EFY presented to it by the Secretariat and the Audit report on EAS financial statements for the same year presented by the External Auditor appointed by the General Assembly last year. The Annual Plan of the Academy for the 2013 EFY was also discussed and endorsed by the General Assembly. Accordingly, a total budget of Birr 45,144,245.91 was approvedfor implementation of the activities planned for the 2013 EFY. The breakdown of the approved budget by the sources shows that about 22% is from the annual Government budgetary subvention, 28% is from the internal resources of the Academy and about 50% is from local and external partners for various projects. The Meeting duly noted that almost half of the fiscal year has passed when the annual budget was approved and decided to rectify this from happening in the future by mandating the Board to approve the annual activity and budget plan of the Academy before the fiscal year in consideration begins on behalf of the General Assembly.

The General Assembly elected 9 Regular and 5 Associate new Fellows nominated by the Agriculture, Health; and Social Sciences and Humanities Working Groups of the Academy under the 2020 election cycle.

The Meeting also deliberated on the recent and current situation of the country with particular reference to the human rights violations observed in the different parts of the country and decided to issue a press release reflecting its concern on the continued violation of the basic rights of citizens. 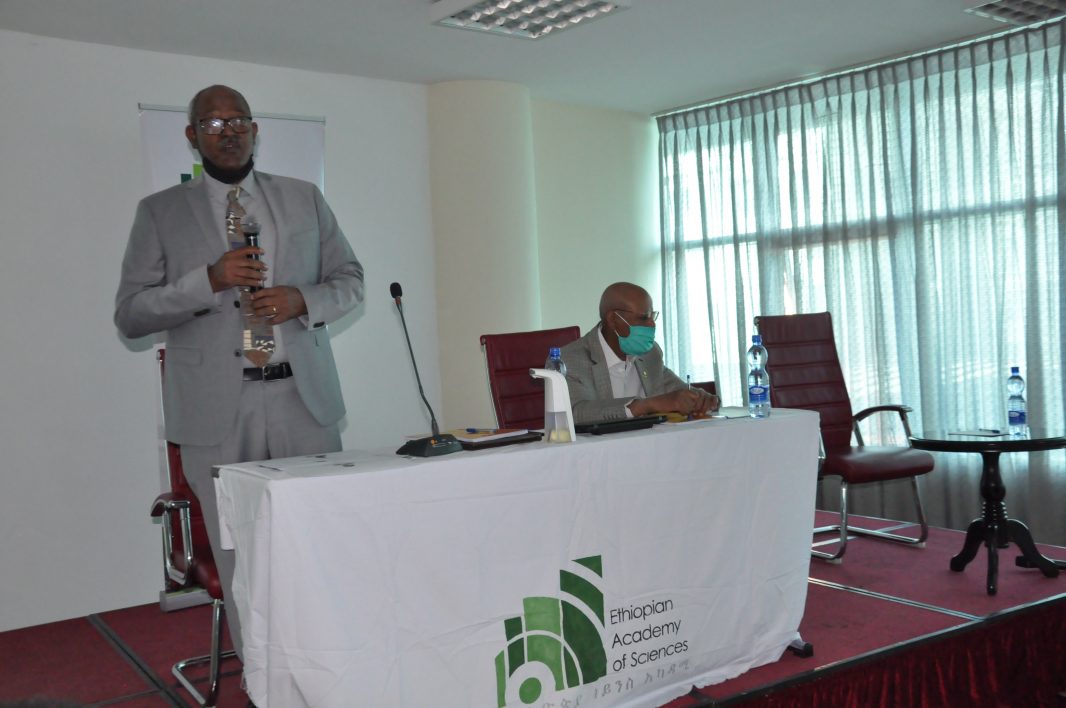 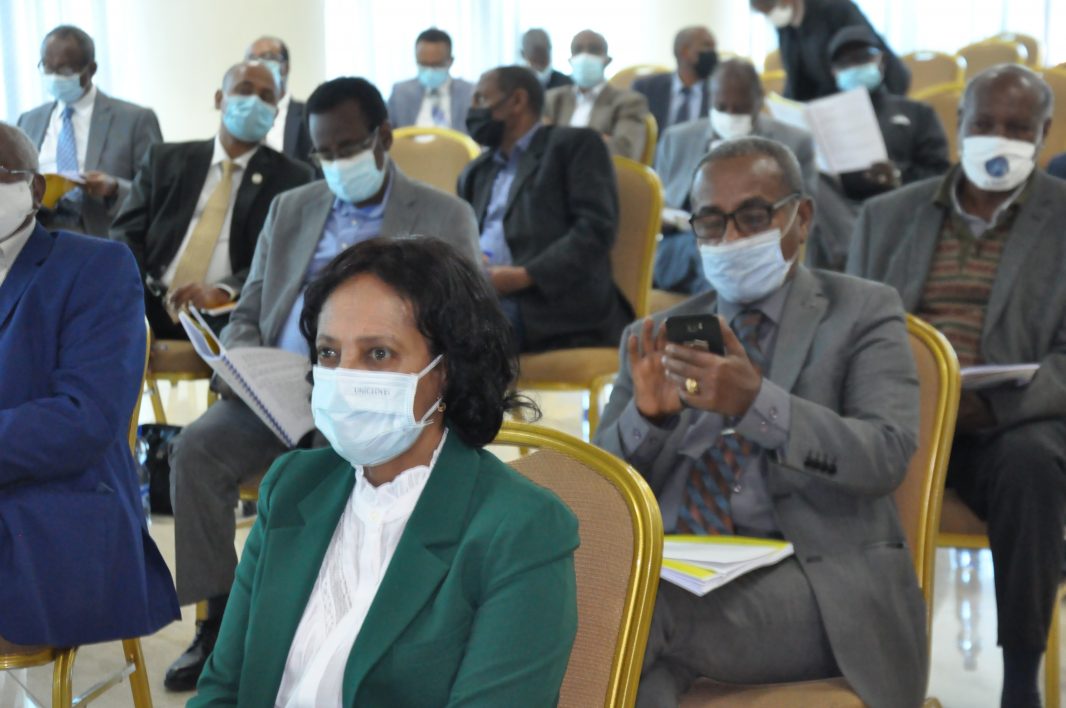 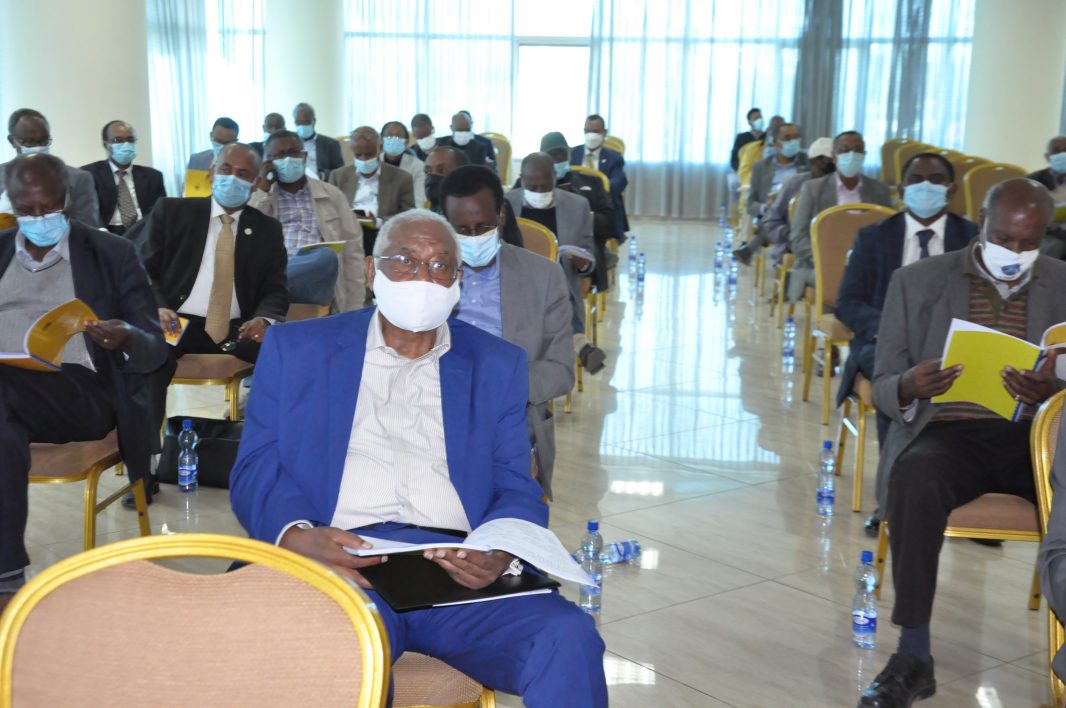 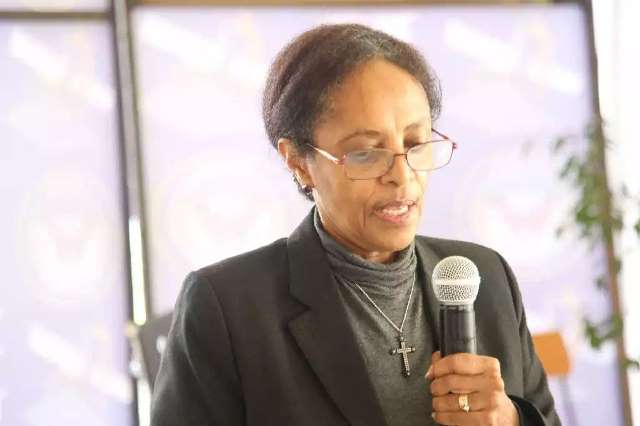 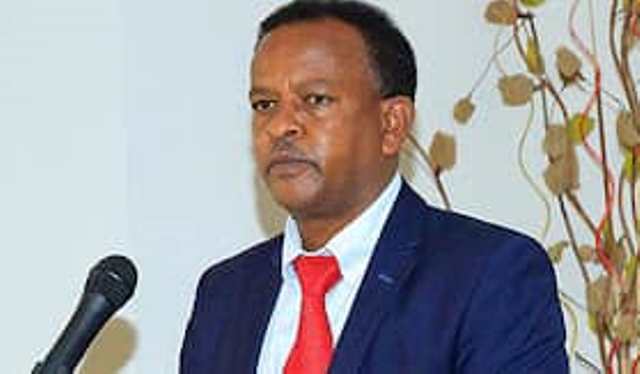 Congratulations to Professor Atalay Ayele, a member of the Ethiopian Academy of Sciences (EAS), for receiving the American Geophysical Union (AGU) 2021 International Award for his outstanding contribution to advancing the Earth and space sciences and using science for the benefit of society in developing countries, among other accomplishments. As Susan Lozier, President of the […] 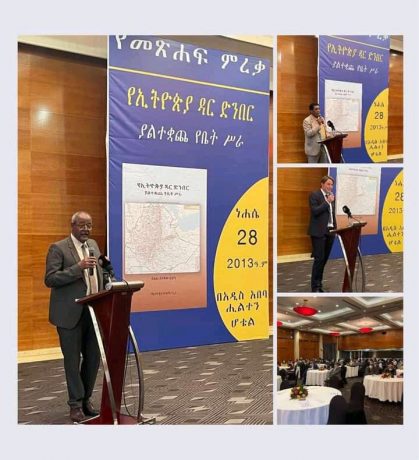