EAS Launches Policymakers’ Booklet on the Demographic Dividend in Ethiopia

The Ethiopian Academy of Sciences (EAS) launched its Policymakers’ Booklet on the demographic dividend in Ethiopia on October 23, 2017 at the Hilton Hotel, Addis Ababa.

The Ethiopian Academy of Sciences (EAS) launched its Policymakers’ Booklet on the demographic dividend in Ethiopia on October 23, 2017 at the Hilton Hotel, Addis Ababa.

EAS has prepared the booklet titled ‘’The Demographic Dividend: Imperative for Ethiopia’s Transformation’’ in collaboration with the David and Lucile Packard Foundation. The booklet has been produced in reference to the Africa Union Assembly decision of January 2016 to devote the theme of the year 2017 to “Harnessing the Demographic Dividend through Investments in Youth.”

The launching event was opened by Professor Masresha Fetene, Executive Director of EAS. The Director briefed the participants on the missions and aspirations of the Academy and mentioned EAS’s journey so far in establishing itself as a credible source of evidence-based policy advice in a relatively short period since its establishment. 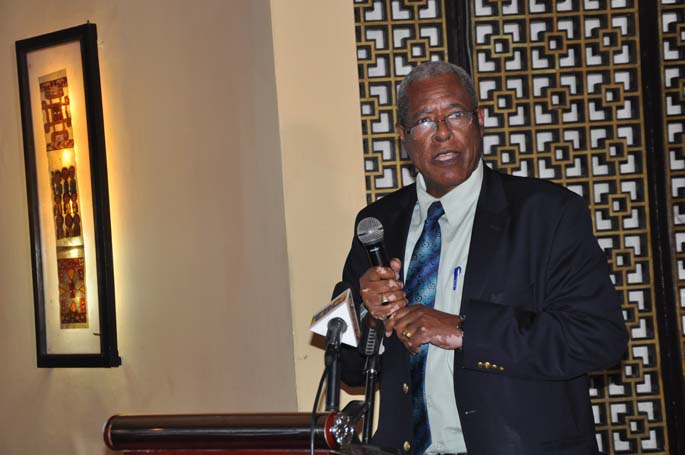 Dr Assefa Hailemariam, a renowned demographer and one of the experts who prepared the policymakers’ booklet, presented the highlights of the booklet to the attendees. In his presentation, Dr Assefa mentioned that the demographic dividend refers to the economic benefits of age structural changes resulting from the decline in fertility and mortality and the subsequent fall in dependency ratio, in which the number of people in the working-age group of a population (usually 15 to 64) increases in relation to the number of people considered to be economically dependent. 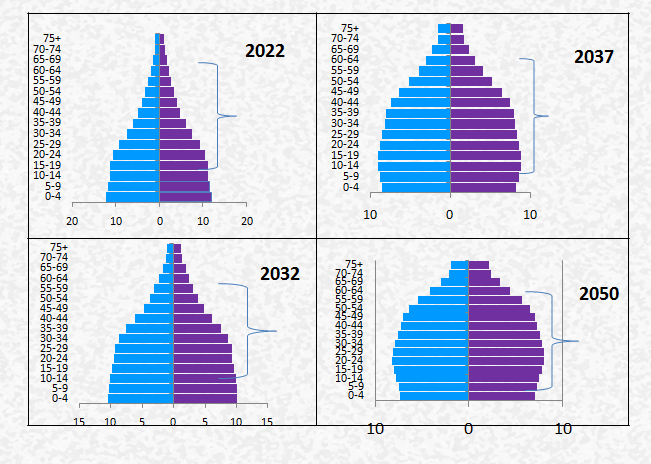 Referring to the booklet and the Central Statistics Agency (CSA) projections, Dr Assefa explained that Ethiopia is the second most populous country in Africa. Projections indicate that the Ethiopian population size will be 242.6 million by the end of the 21st century of which 63.3% will be in the working-age group (15-64) while the dependents proportion decline to child population (0-14) 16.8% and old-age (65+) 19.9%. Hence, these days, the demographic dividend topic is worth the discussion and warrants focus from Ethiopia’s policymakers. 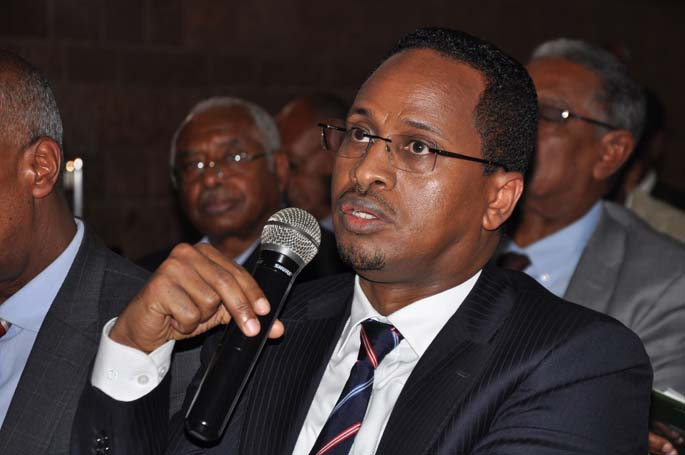 The launching event was joined by H.E Dr Yinager Dessie , with the rank of Minister, National Planning Commissioner, represented by Ato Getachew Adem, Deputy Commissioner; H.E W/ro Demitu Hambisa, Minister of Women and Children Affairs, H.E Dr Abreham Tekesete, Minister of Finance and Economic Cooperation, and H.E Ato Abdulfetah Abdulahi, Minister of Labor and Social Affairs. Ministers and the delegate disclosed that the government will potentially consult the document for policy development. The high-ranked Ministers also noted that EAS’s eminent scientific contribution to policymakers’, researchers and scientists is the best of its kind.

Therefore, the Ethiopian Government is committed to further mainstreaming the demographic dividend in cross-sectoral policies and strategies of the nation, said Ato Getachew.

W/ro Yemeserach Belayneh, Country Advisor of the David and Lucile Packard Foundation, highlighted the importance of the booklet since the topic is a major theme of the African Union in the year 2017. W/ro Yemisrach noted that the Packard Foundation has been engaged in demographic and reproductive health interventions in Ethiopia for the last 18 years and affirmed the Foundation’s commitment to continue supporting the development endeavors of the country. 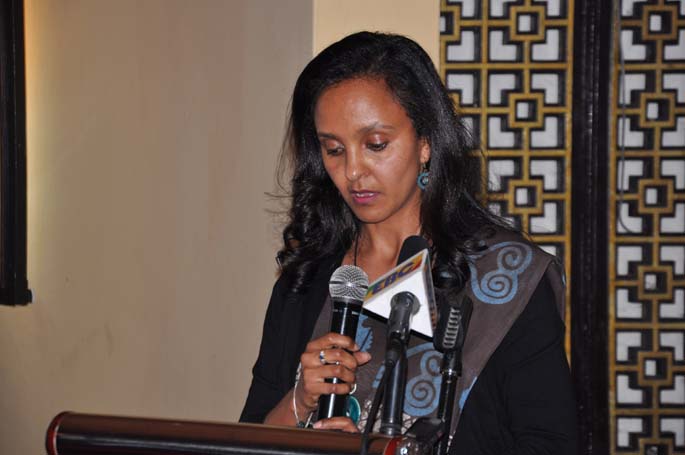 The launch was concluded with a closing remark from Professor Tsige Gebre-Mariam, President of EAS. Prof. Tsige asserted that the Academy’s main mission is to facilitate scientific discussions, innovations and consult the government of Ethiopia and other relevant bodies with scientific options for holistic social and economic progress. The President expressed his appreciation to the higher officials’ commitment for discussion, to the scholars preparing the booklet, to the David and Lucile Packard Foundation for financial support and the Board Members of EAS.

The launch was attended by EAS Fellows and other academicians and researchers, governmental and non-governmental stakeholders, and members of the media.